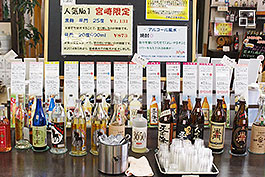 Made from 100% Japan-produced barley, authentic barley shochu KUROUMA is KAGURA SHUZO’s representative shochu brand. It is made using the perfect blend of atmospheric distillation and low temperature distillation to achieve easy drinkability. 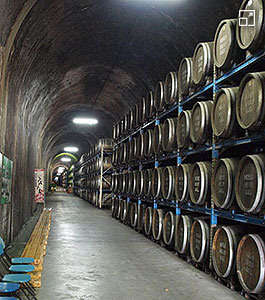 The brewer’s instinct is needed even at mechanized factories

Nowadays, Miyazaki Yeast is mainly used, and brewers are university-trained. However, even at modern factories that have installed large machinery, the skills and instincts of the master brewer are essential. At KAGURA SHUZO, both white and black koji molds are used in making the koji, an important process that determines the shochu’s taste, and the quality of the koji is governed by the skill of the brewers. In the later processes of mashing and distillation, the important aspects require a brewer’s hand. This is why it is possible to continuously produce shochu with stable quality under various conditions.

Together with the local community 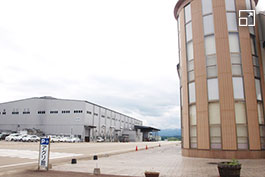 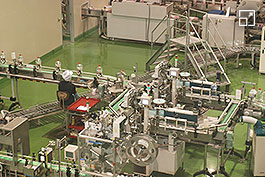 Go to the Introduction Page for KAGURA SHUZO brands.