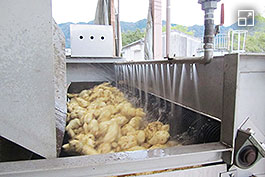 Nurture ingredients, bringing out their taste

“Shochu is not made but rather nurtured,” says master brewer Toyofumi Yamamoto. His aim is to achieve shochu-making that brings out the wonderful flavors created by the ingredients entrusted to him by their producers, nurturing the ingredients so that they are comfortable.

For mashing, traditional pots are used, with two pots used in each mashing. Although the distillery cannot produce large quantities of shochu, their motto is to carefully craft shochu in small batches, making the most of local ingredients, to create products that bring joy to those who drink them. 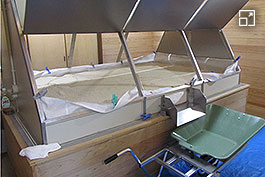 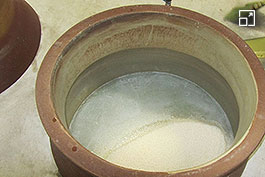 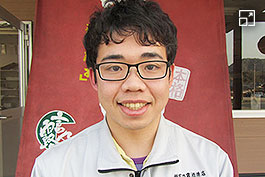 It is possible to tour inside the distillery. The mashing period is from August until December.

■Make reservation by telephone a minimum of one week before the date you wish to tour the distillery. There are no restrictions on the number of tour participants. 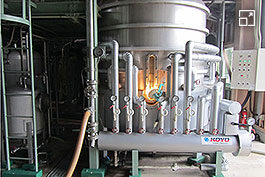 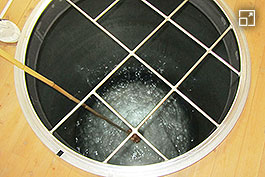 With its mellow taste, HYUGA AKUGARE is a recommended shochu for women and young adults. Compare the taste with the light taste of HYUGA AKUGARE 14°. 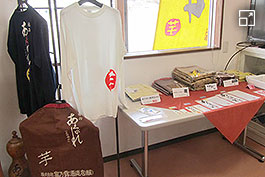 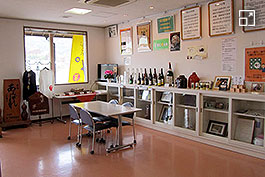 Go to the Introduction Page for AKUGARE DISTILLERY brands.